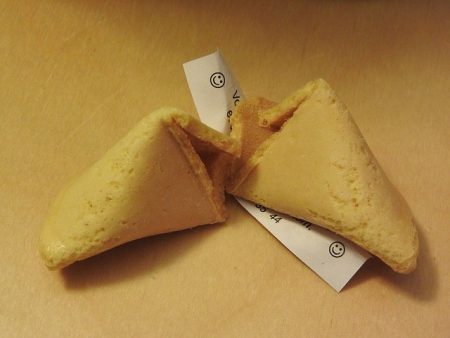 Fortune cookies occasionally offer genuine wisdom. So it was one night in 2016, eating at the one remaining Chinese restaurant in our small town. The one I got said this:

“It’s not the years in your life but the life in your years that count.”

That seems true enough. In the Third Age, as some call it, it’s most important to keep your life happening in this time of opportunity.

To retire from life is to die sooner than later. Retire from a job, not life.

Oddly, whether the fortune brought it to mind or not, the thoughts about age came to mind on my wife’s birthday last fall. My son’s birthday comes two days after hers. I noticed that he is now one-half his mother’s age. In 2017, he will be half my age. While never a math whiz in school, I hated it in fact, I became a budget analyst at work. So now I’m equally comfortable with spreadsheets and simple math concepts. Odd, I noted, how ratios work in considering the family member ages.

My brother has now been retired more years than he put in at the one major corporation he worked for from the time he earned his engineering degree. I have another ten years plus a few months to achieve that milestone. Oddly enough, I should be about the same age he was when that occurred in his life. Numbers, interesting to some and boring or even challenging to others. But the important thing is that both he and I keep “life in our years.” So do our spouses. No bucket list—just planned vacations, regular activities and social interactions. My wife has her art quilting. I have my writing. We are enjoying our Third Age.