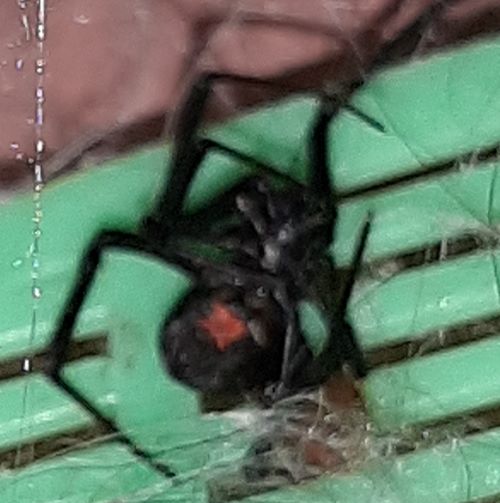 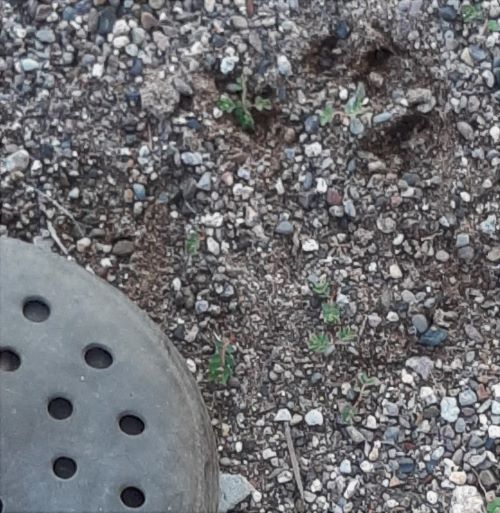 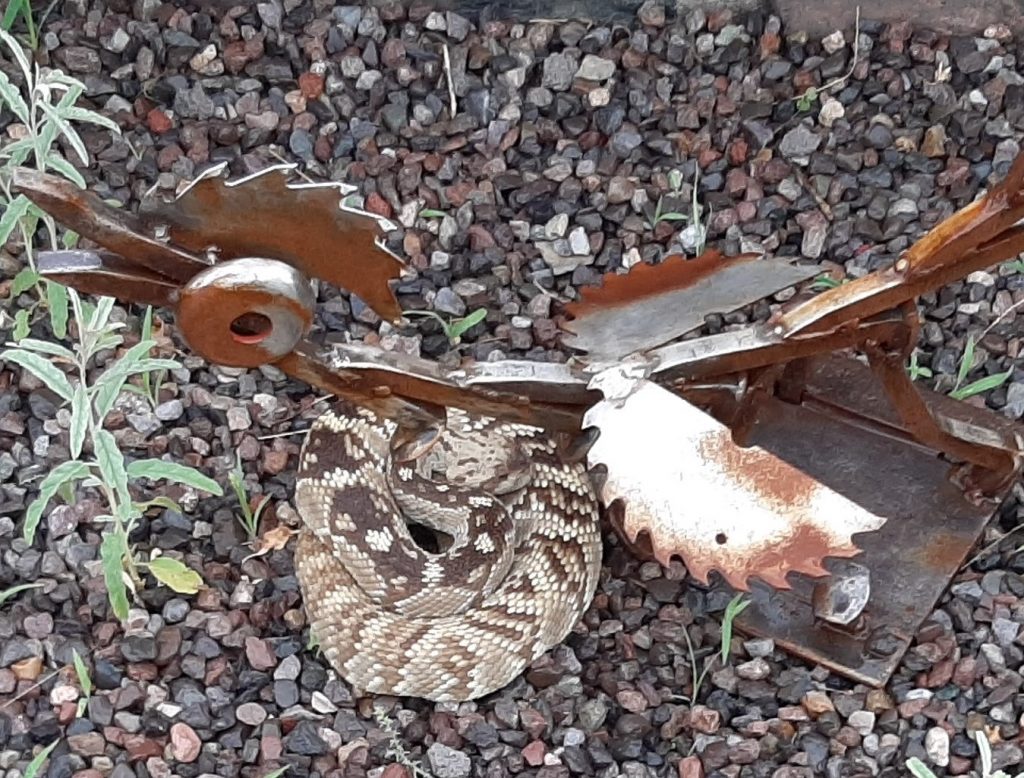 Hyperdrive–Wish I Could Write at That Speed